How To Avoid Plantar Fasciitis When Running 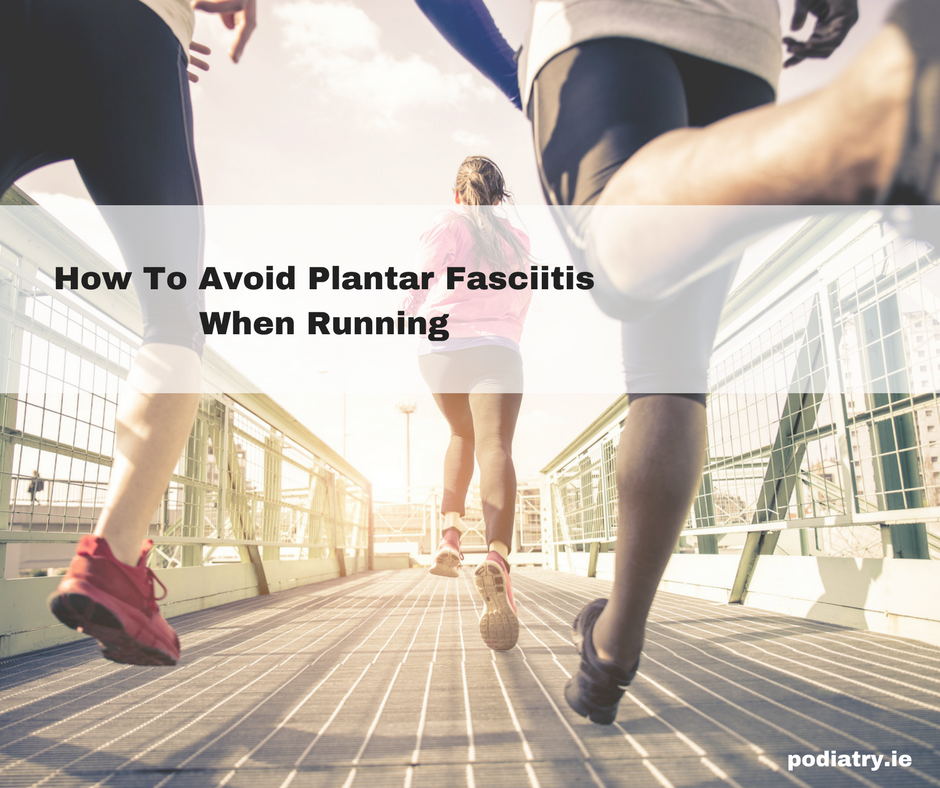 As we get further into Autumn, a lot of people like to take to the streets and parks and go for a run to keep fit and enjoy the weather before it hits Winter.

So, a guy in his late 30’s, almost 40’s, tells me he’s been doing lots of running in an attempt to be extra fit before Christmas.

He plays football on a Sunday and trains with his team mates once or twice a week, as well as running.

He often runs on hard surfaces that are almost unavoidable at this time of year (unless you want to run in the mud).

Sometimes doing 5-6 miles 2 or 3 nights a week with his running.

But what’s happened is that he’s picked up an injury known as “plantar fasciitis”.

(It’s much easier to explain than it is to pronounce!)

It’s basically an injury which you’d recognise from a very sharp “pin prick” like pain underneath your foot.

And it comes from doing too much running…

Or a lower back which is weak.

Take your pick from those options, either way, it’s not nice!

And it can be very painful too, particularly for the first 20 minutes or so when you get out of bed.

It’s effect is made more likely by running on a hard, concrete surface, in an attempt to increase cardio-vascular fitness.

Not to mention, playing on hard “concrete” like surfaces.

My tip for you to maintain fitness but limit stress through your foot and ankle and help you avoid “plantar fasciitis” is simple: vary your training.

Whether you’re a Sunday footballer, professional footballer, or just enjoy keeping fit – this tip applies to you all.

Get on your bike, go swimming and use things like the X trainer or rower until surfaces get a little softer.

That way you’re not always training and playing on hard ground constantly.

It’s the combination of both that will add up and make injury and frustration more likely.

Before You Hire Your Next Podiatrist